On the eve of the upcoming Olympic Games in London 2012, Volleyball.it, Italian volleyball portal, will offer Volleyall Globe online, the prize that is awarded annually to the volleyball players that stood out more in the previous year in a game in their club in national championship in the world and with their national team. 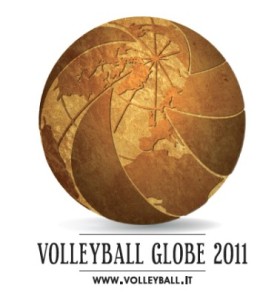 The awarding will consist of two prizes for the best male player and the best female player in the world, as well as partial prizes for each position (setter, opposite, spiker, receiver, center, and libero) male and female.

The voting will be divided into two phases. A popular voting of readers of international Volleyball.it will be in publications in the appropriate section of the website, for the players and the players divided by position. A subsequent vote will be of the jury of more than 100 journalists gathered at the volleyball Mundial and it will have a leading value to the assignment of two absolute prizes.

The jury of journalists will be given a list of all the players included in the survey, and they will be asked to indicate absolute five names in the ranking from 1-5th place for men and women.
Journalists may also indicate two male players and two female players that are not on the lists.

Apart from the Globe reserved for both male and female volleyball players, fans and journalists will also have the possibility of voting the coach of the year.

The criteria for awarding players and coaches will imply the results achieved with the national team and during the last season in the club.