ITA A1: Cuneo in Monza Wednesday

Bre Banca Lannutti Cuneo: "We’ve worked very hard this week – said coach Camillo Placì – We’ve worked on a few game situations which we had to improve on and now we’re going to Monza to get a good result”. 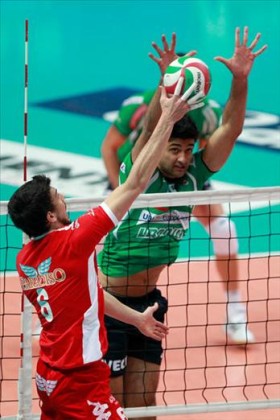 The game had been postponed as Monza was involved in the Cev Cup semi-final second leg, in which it was knocked out by the Russians of Dinamo Moscow at the Golden set despite a 3-2 first leg win in Italy.

Cuneo and Monza have met 66 times, Cuneo won 41 of these encounters.