The dreams of a semi-final vanished very quickly for Roma against a Trento team that will take part in its fifth consecutive semi-final. While Trento will meet Latina in the next round, Roma will be competing in the Challenge Cup qualifications. 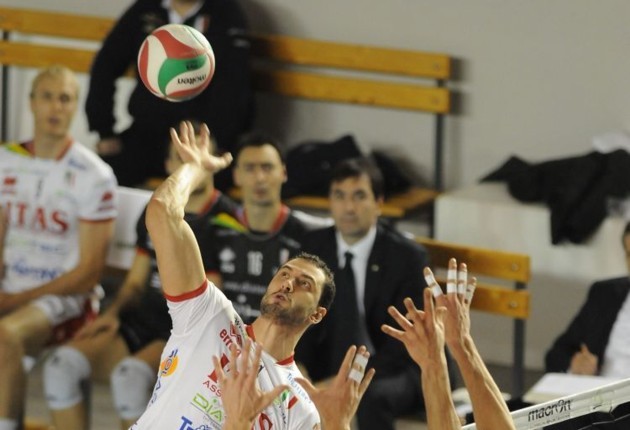 Emanuele Birarelli (Itas Diatec Trentino): “I was a bit afraid of this group I have to admit. But we’ve done very well in every circumstances and especially tonight after a tense start. Now we’ll face Latina in the semi-final, the pressure and expectations will be as usual all on our shoulders”.

Andrea Giani (coach M. Roma Volley): “We played face to face only in the first set, which we could have won if we had converted a couple of important counters. We failed to do so and Trento punished us. In those games, it’s not enough to play well for just one set to hope to win the game. From the second set on, the difference was too obvious”.

ITA A1: Serie A1 Sustenium playoffs