ITA: Piacenza – white and red wolves in the field for earthquake victims 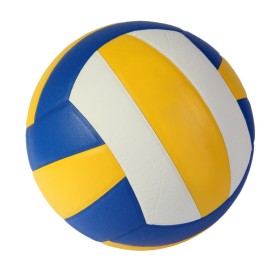 Already during the last few years the red and white have shown to have an eye for the less fortunate. It is not uncommon that players make themselves available to attend charity events or try to obtain valuable funds for the needy.

This time, however, to take the field, but are not athletes but the fans.

After many earthquakes, including recent ones, which hit the region Emilia Romagna, the red and white Wolves joined  the search for basic necessities to help the people of Mirandola, one of the towns worst hit by the earthquake last week.

The white and red wolves organized already since last week, organized to collect useful material and offers that will be delivered to the citizens of Mirandola Sunday, June 10.

The initiatives are many: in the first two Fridays of June (1 and 8) Wolves will gather at the bar Emmanueli Madison street, and offers material which will then be turned into material necessities  (canned goods, soaps, liquid soaps, plates and paper cups, toilet paper, …).

Continuing mini lottery will be held during the lunch for members on June 3: The prizes are offered by technical clothing Copra Volley.

Last but not least, as part of the campaign membership fee for 2012/2013 red and white Wolves, will be donated to charity for people affected by the earthquake.

The request is made to people to participate in large numbers, contributing according to their means, to make the initiative more effective.

ITA M: Padova – Gigi Schiavon back on the bench

ITA M: Round 6 through numbers and...