The two middle blockers are returning to Città di Castello. Roberto Braga and Alessandro Franceschini return to wear the red and white jersey for the championship of A2 2012-2013. 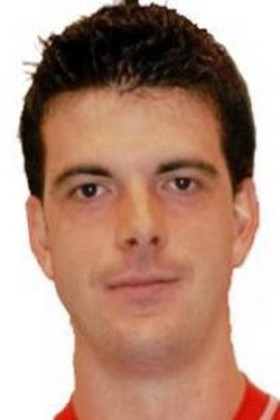 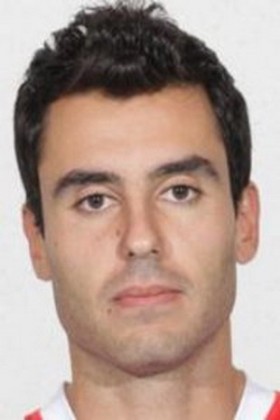 This is a return for the two players who have already played volleyball in Città di Castello. Roberto Braga was born in 1984, 204 cm high, played 2009-2010 for Città di Castello, before going to San Giustino in A1.

For Alessandro Franceschini, however, this is a return home after three wonderful years in B1 in Cortona. Franceschini, class of 1983, 197 cm, has played in the Città di Castello from 2002 to 2009 continuously, it is one of the participants of promotions from B2 to B1 and from B1 to A2 Series.

A couple of days ago Federico Tosi arrived in the Città di Castello, libero from Santa Croce.

ITA A1: Giovi:”Focused on Padova game”