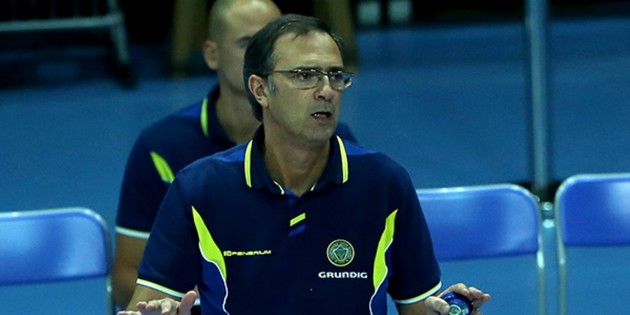 Last night there was rumor that the Argentine Daniel Castellani is the most serious candidate for the coach of Perugia. Today it’s no longer a rumor. He is coming from the Turkish giants, Fenerbahçe.

Among other trophies, the Argentine expert became the champion of his country twice with Bolívar and took three titles in Polish league with Skra. Castellani also has one gold as head coach of one European national team.

Recall, Perugia was on the verge to hire Gianlorenzo Blengini, but the ex-coach of Top Volley Latina chose Lube as his new destination.

It would be a great decision of Perugia president