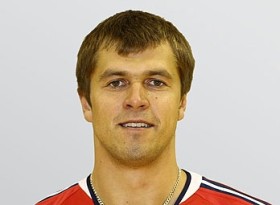 Alberto Casadei was born on September 15th, 1984 in Forlì, is 200 cm high. He is back in Casa Modena after a season on a loan in Reggio Emilia in A2. He previously played in 2010 for Forlì. In 2002, Casadei has won the European Championships with the Junior National team of Italy.

FRA M: Tillie finds that the team is in the “continuity”