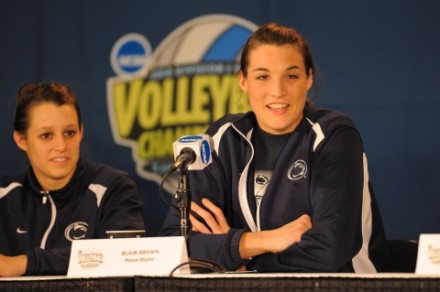 “I am very excited to return to Italy and play for a great volleyball team, which has great organization and fans! I look forward to being in a group and compete at a high level. I had the privilege of playing in Italy a couple of years ago and it was a real pleasure. I’m sure we’ll find out our goals for this season together, day after day. I love the competition and teamwork and I’m really excited about the new season.“