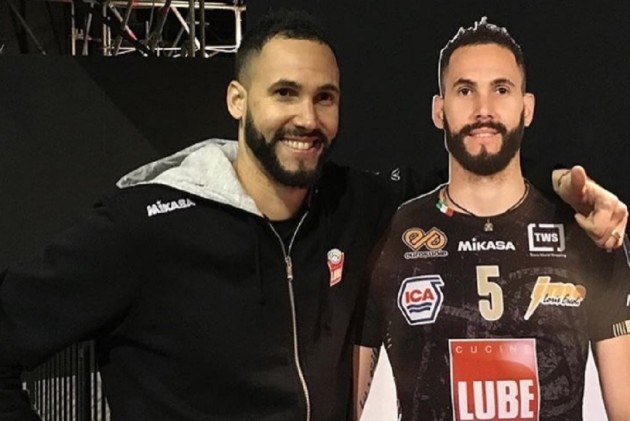 As the world volleyball star confirmed, he wants to take a rest from volleyball during this summer.

“This year I want to rest because I’m very tired, but for the next year I would like to take part at the World Championship,” says Juantorena.

So, we could say that the bad news for the Italian fans is missing Juantorena this summer, but good news that he wants to play in 2018.

Thats is disappointing but it is a rest well deserve. This gives more court time to Cester, Kovar and Vettori more court time. Both Cester and Kovar has shown their strength playing for Lube with Micah as the setter.

Osmany is 32 years old, and despite that this might be his best season ever. He’s been playing non stop in Italian leauge, Championship leauge and Italian Cup. He needs rest, he is not 25 anymore. And this is his bread and butter, so smart decision

Re: @former_player Just to tell you one thing, until last year Osmany didn’t play for the Italian national team and many players beside their club and long season still manage to play for their national team. Osmany joined Italian NT only because he had a desire to play at the Olympics and nothing more. Olympics finished, Osmany left…

Re: @Axe Osmany also helped Italy won bronze on Europian championship 2015. However, you still might be right 🙂

i think that’s a smart decision he is already 32 years old and he really need a good rest maybe after world league he might change his mind to play for 2017 Men’s European Volleyball Championship . let him take some rest italian championship and CEV championship players are tired and burnt out. he is not younger so he really need to have some rest.

ITA M: Trentino to Doha with the...