„GAZZETTA“: Italian Men’s clubs to withdraw from European Cups for one season! 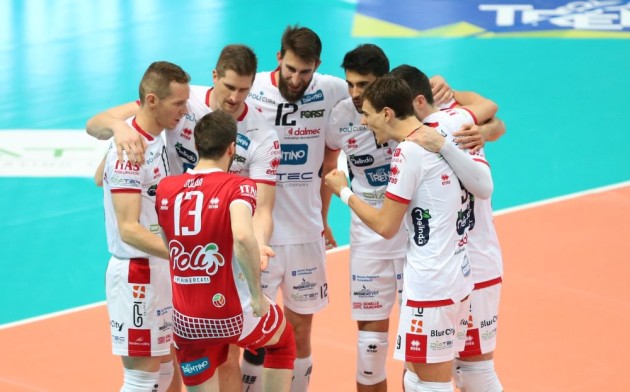 Diego Mosna, the President of Diatec Trentino (qualified to the 2018 CEV Champions League) revealed for „La Gazzetta Dello Sport“ that he proposed to Italian Men’s Volleyball League (at whose helm he was until recently) to withdraw all clubs that qualified for European Cups next season because he considers CEV (European Volleyball Confederation) and FIVB (International Volleyball Federation) do not respect Italian clubs and championship enough.

Mosna explained that busy international volleyball calendar forces Serie A1 to adjust, which includes playing games in mid-week besides on weekends. Mosna emphasized this is unacceptable for one of the strongest club competitions in Europe and hopes both CEV and FIVB will figure out they will lose a lot by not having Italian teams in European Cups. 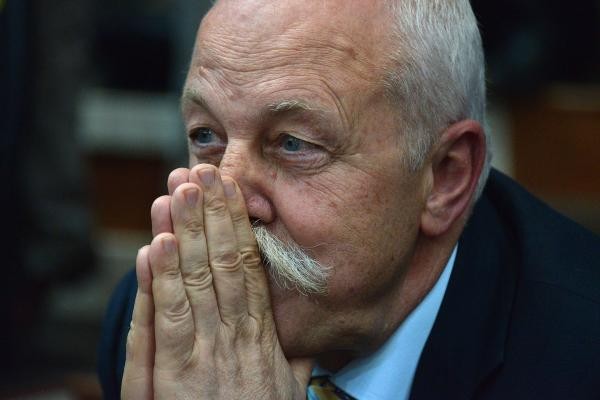 „Everyone is talking about the problem of a busy schedule, everyone complains, but if you don’t make strong actions, it’s difficult for things to change. That’s why I’ve passed this proposal to the League: for a year, Italian clubs shouldn’t play European Cups. Then I want to see if, at least, CEV and FIVB will sit at the table with us and try to find a solution,” Mosna said.

„La Gazzetta Dello Sport“ warned that this kind of decision would likely result in penalties and fines for the Italian teams. That would also affect the international ranking of Italian volleyball.

Recall that Azimut Modena already made autonomous decision to give up on playing the 2018 CEV Cup, making room for Calzedonia Verona.

They won’t be missed. I don’t even remember when was the last time a Italian team won the men’s CL.

Yes they will be, last time an Italian team won CL was by Trentino in 2011 and in the last 2 years there were 2 Italian teams in the top 3. Despite the Russian domination over the last 6 years (of which 4 by Zenit Kazan) Italian teams are still a force to be reckoned with. You might not miss them but lots of other people will.

This is not about who will be missed or not. Anyone who enjoys clubvolleyball should side with Mosna.
There are too many needless competitions on CEV/Fivb level and the clubs have to pick up what is left of players after NT season. Just remember that it is the clubs in Italy/Poland/Russia and elsewhere, who pay the players wages. So it should not be them who shorten their seasons to benefit the CEV/FIVB competitions!

What changed now? Magri is not here any more and suddenly the format and schedule is not good. And it is the same like always!

the players are human and they are no robots. they need to rest to much volleyball going on, then they need to travel then go back then have a domestic match. mostly national teams suffers because of injuries or players ask for a break from their national team.