Italy: Creus “react as a team”

Energy Resources San Giustino: The players are aiming to put the Vibo Valentia defeat behind them and get ready for the coming fixture at home against Latina. 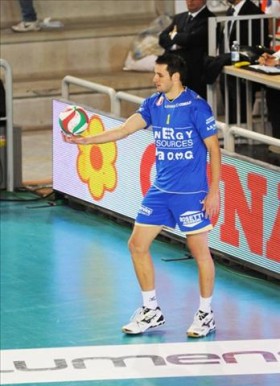 “I can’t seem to find an explanation for what happened against Vibo – said Creus – We were coming off two consecutive wins and a loss like that had never happened in the league. This was not such a difficult encounter, we could have won it. We did not play with the right mentality. Latina will be another difficult game but we can win it. Hopefully we won’t feel too much the pressure. Luckily we are united, we have never had any arguments, every time we lost, we kept pulling together”.

Italy: Galic: “Let’s get right back on track”