ITA M: Baranowicz – “We can give a game to Piacenza”

“This will obviously be a very complicated encounter”, said Casa Modena’s setter Michele Baranowicz about the coming fixture against Piacenza. You can read all relevant news from volleyball world on Worldofvolley.com. 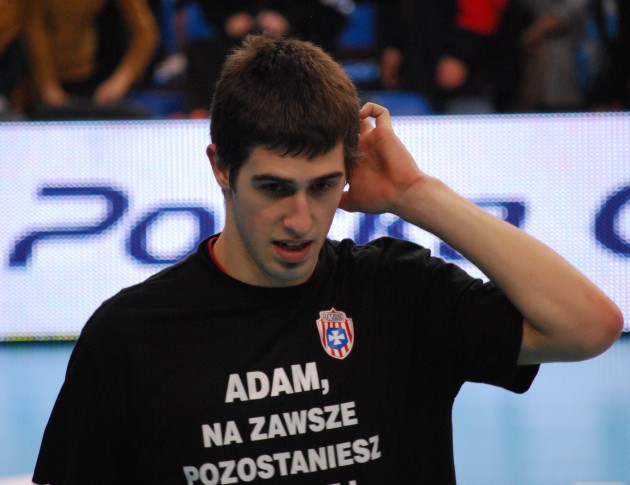 “We played against them in pre-season, and beside the fact they easily beat us, I have to say they had really impressed me. They’ve been having a hard time of late but De Cecco has not been hundred percent and they were without Simon. Still, this remains one of the best teams of the league, they’re very strong, but we’re coming off an important win, when we’re at our best we can give a game to many teams, including Piacenza”.

ITA M: Altotevere San Giustino is looking for a first win in Perugia