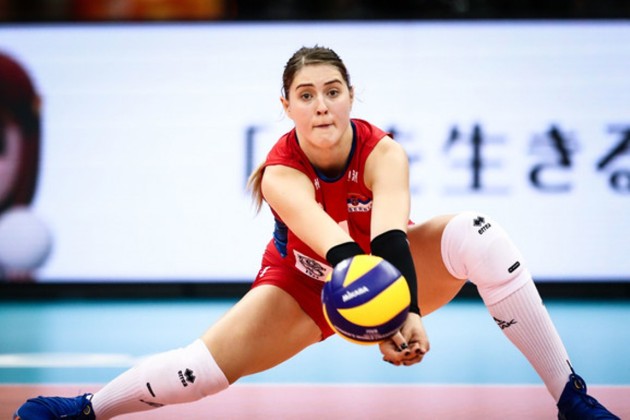 After spending the last 2 seasons in the Polish side Chemik Police, a 24-year-old Serbian outside hitter Buša has decided to make a change in her career and return to playing in Romania after 3 seasons. She defended the colors of CSM Târgoviște in the 2015/16 season. Besides winning the 2018 FIVB World Championship, Serbian national team member won the 2017 CEV EuroVolley as well. Buša is the first name that is officially confirmed in Alba’s roster for the next season.

Prior to hiring Buša, Alba solved the question of a head coach for the next 2 seasons. Buša’s compatriot Darko Zakoč will continue his 5-year adventure with Alba during which he led the club to win 4 national titles and 2 national Cups and reaching the final of the 2018 CEV Champions League and 2019 CEV Cup.

ITA W: This is Italy’s roster for the Olympic qualifiers

POL M: Kłos eases situation with Spiridonov – “Let’s give it a rest“