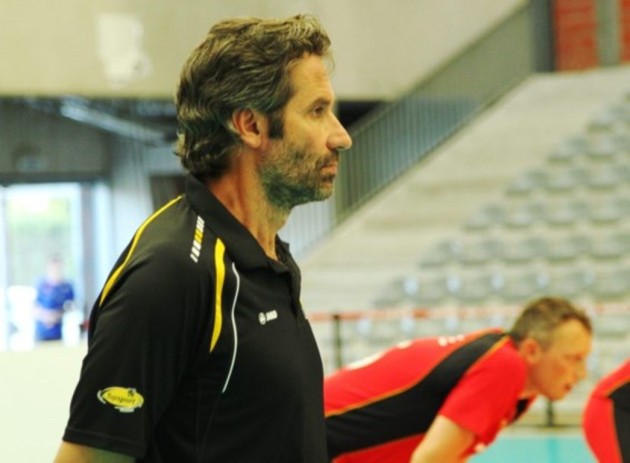 After less than a year at the helm of Belgium Men, Brecht Van Kerckhove decided to quit the job. Dominique Baeyens will replace him and have a very difficult task to secure a berth for the national team at the 2020 Tokyo Olympics through the European Qualifier in January. Belgium will play in their pool against Slovenia (EuroVolley runners-up), Germany and the Czech Republic.

The 63-year-old expert has won eight national titles, three national cups and one European cup in his coaching career. Baeyens was elected Coach of the Year eight times. He is familiar with guiding Belgium Men’s National Team knowing that has already been its head coach from 2012 to 2016.

Best teams in the World on deck...