The three-month dilemma in which Asian club the male world volleyball superstar Bartosz Kurek will continue his career has been resolved! 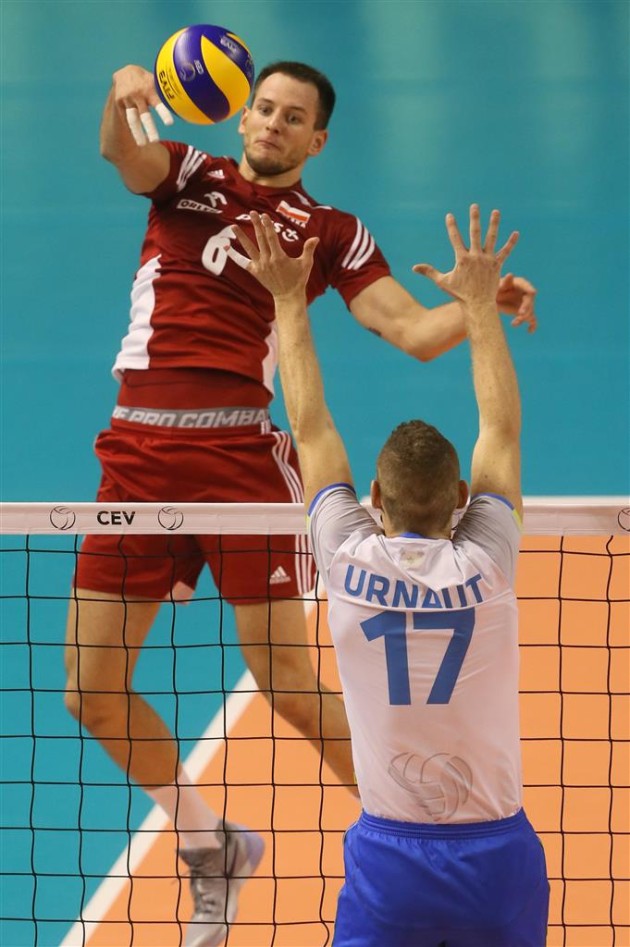 The Wolfdogs Nagoya announced that their new member for the 2020/21 season is the world superstar, the Pole Bartosz Kurek!

As the things seem at the moment, the MVP of the last FIVB World Championship, in which his national team won the title, will be the only foreign player in the Wolfdogs roster next season but not the only foreigner in the club given that Finnish Tommi Tiilikainen remained the head coach for the fourth straight season.

With this transfer, the three-month dilemma in which Asian club a 31-year-old opposite hitter will continue his career has been resolved. “Bartek” joined the one-time V.League champions (2015/16, under the name Toyoda Gosei Trefuerza) from Italy’s Vero Volley Monza, returning to Japan after three years (JT Thunders Hiroshima in 2016/17).