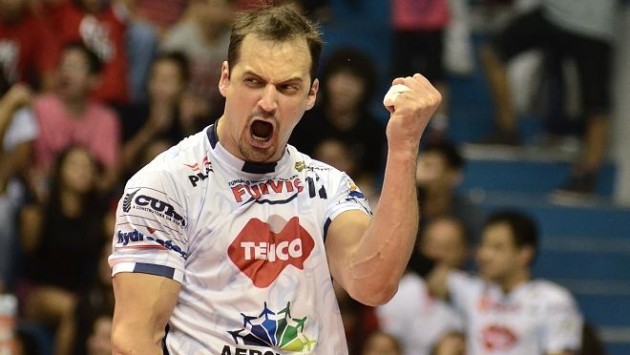 It’s official now: The Stings announced the arrival of Lipe to their ranks for the 2020/21 season by which the rumor of the transfer was confirmed.

This will be a return of the 2016 Rio Olympics winner to the Japanese V.League after 11 years. During his previous stay in this Asian country, Lipe won the championship title with the Panasonic Panthers (2008).

A 36-year-old outside hitter, a one-time Polish Championship MVP and CEV Champions League Best Server, spent the last season in his home country, wearing the jersey of EMS Taubaté Funvic.