Belarus joined a small group of countries whose national volleyball federation decided to resume the 2019/20 season that was interrupted due to the coronavirus pandemic. 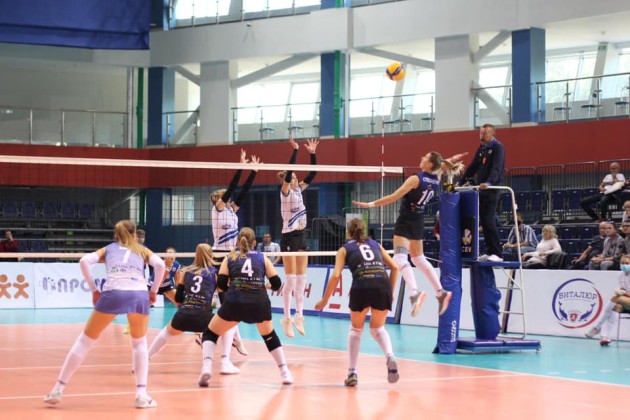 Six days ago, the country’s federation (BVF) made a decision to resume both leagues, starting from the playoff semifinals, which caught the main women’s title contenders Minchanka competing in the Russian Cup. Having only one day to recuperate after the match that concluded the first stage of the Russian Cup (3-2 vs YUZGU-Atom) and a trip from Lipets to Minsk where all men’s and women’s matches of the reopened 2019/20 Division A are to be held, Minchanka beat vice-champions Pribuzhe (3-0: 25-17, 25-14, 25-18) and advanced to the final. There, they will play the reigning champions Zhemchuzhina Polesya, who swept Kommunalnik-MGU.

In men’s competition, there will be the rerun of the last season’s final: Stroitel vs. Shakhter. Both prevailed over their respective rivals Legion and Energiya in straight sets in the semifinals. 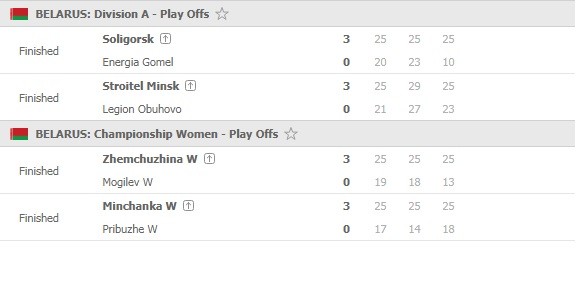