The famous Polish male volleyball player Michał Kubiak will keep on playing in the V.League. 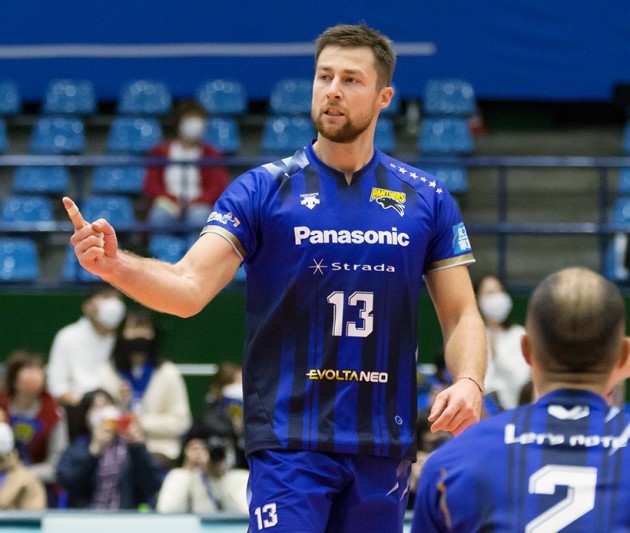 As his agent Georges Matijašević posted on social media, Kubiak will remain in the Panasonic Panthers for one more season. The captain of the Poland National Team extended his contract with the V.League club whose member he has been since 2016 not counting a short break when he was loaned to China’s Beijing in 2018.