Volleyball remains one of the most popular sports across the globe, which makes it somewhat surprising that it has never become a mainstream sport with millions watching the action unfold. 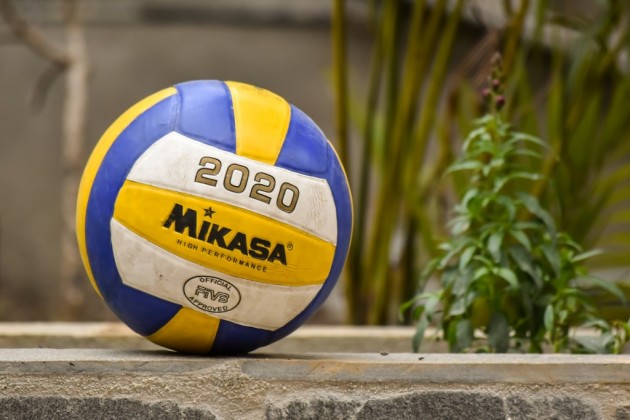 The biggest volleyball audiences tend to come during the Olympic Games when nations compete for the gold medals in beach volleyball and indoor volleyball.

Betting on the volleyball action throughout the Olympics is also extremely popular, and you can claim one of the sign-up offer at BettingBonus. Taking advantage of a welcome bonus will ensure that you have more money to play with after signing up. However, which sporting superstars could immediately be great players if they switched sports?

Standing at 6 feet and 11 inches it would come as no surprise that Giannis Antetokounmpo would be standout superstars from another sport that could excel at volleyball. The Greek Freak looks unlikely to make the switch to the sport though, as he has excelled throughout his career in the NBA. He has twice won the MVP award and was named as the Defensive Player of the Year in 2020.

The former round one draft pick has made the Milwaukee Bucks one of the most dominant sides in the Eastern Conference, but the elusive NBA title still evades him. However, there could be a chance the long wait could end this season. He would certainly be a massive player to avoid on the volleyball court, as he has excelled throughout his NBA career with blocking. So far this season, he has averaged 1.3 blocks per game.

There aren’t many more famous sports stars in the world than Cristiano Ronaldo, and there is a strong impression that he could excel at whatever sport he wished to play. The Portuguese superstars have all the traits required of a leading volleyball player, as he is good in the air, and is quick on his feet. He would be able to get around the court quicker than many of his teammates, and his winning mentality would certainly be enough to drive Portugal to an Olympic gold medal.

Ronaldo’s presence off the pitch is also immense, as he became the first sports star to gain half a billion followers on social media. As well as being a dynamic player on the court, he could also ensure that volleyball reached a mainstream audience.

It’s hard to think of another sports star that possesses all the qualities that are required from a leading volleyball player more so than Usain Bolt. The former Jamaican sprinter has excellent stamina, great teamwork and is physically strong. Bolt’s antics away from the sport played a huge role in the popularity of athletics improving, and it made for must-see action whenever the world record holder stepped foot on the track.

The eight-time Olympic champion has already tried his luck at other sports, as he played football for the Central Coast Mariners, and even ear-marked future moves into the NBA or cricket. However, there is no denying that he would be perfectly suited to a career in volleyball.

INTERVIEW: Ivan Castellani – “We have to...