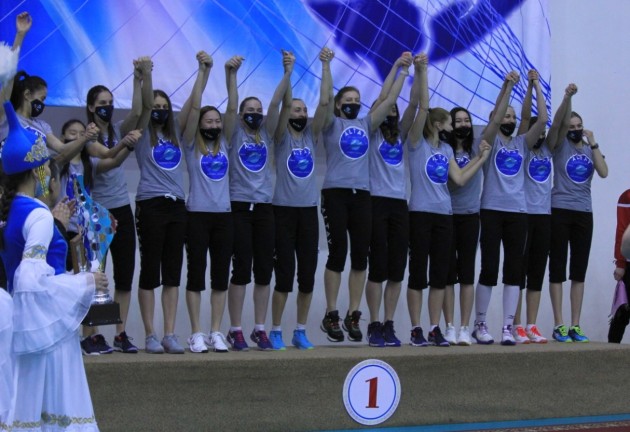 Altay, who won the regular season, defeated Zhetysu in the playoff finals of the 2020/21 Kazakh Women’s National League.

Thus, the team coached by Serbian Marko Gršić and in which his compatriots Sara Lozo and Danica Radenković are the only foreign players became the champion of the country for the fifth time.