SRB M: Vojvodina are getting stronger – Miguel and Mehic join the club

The champions of Serbia Vojvodina are preparing seriously for the Champions League challenges in the season 2021/2022. 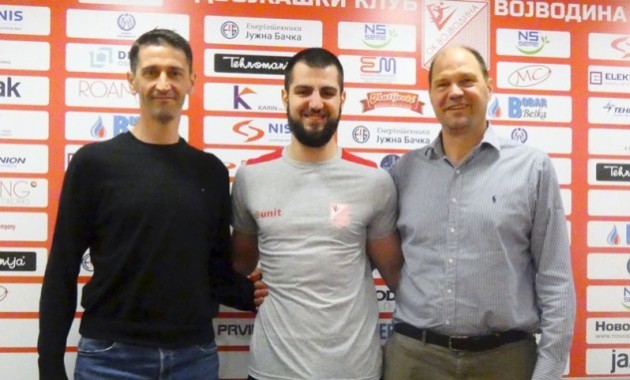 Mehic will be playing for the third time in Vojvodina, while Rafael Miguel is coming from the Russian team Lokomotiv Yekaterinburg. He was the MVP of the Russian B league and his team won promotion to the super league.

In the previous season, Mehic played in Poland (Lubin). Also, they won the promotion to Plusliga and Mehic was one of the most important players. He has signed a two-year deal.