Grupa Azoty ZAKSA Kędzierzyn-Koźle reported that the contract with Nikola Grbić was terminated at the request of the coach. 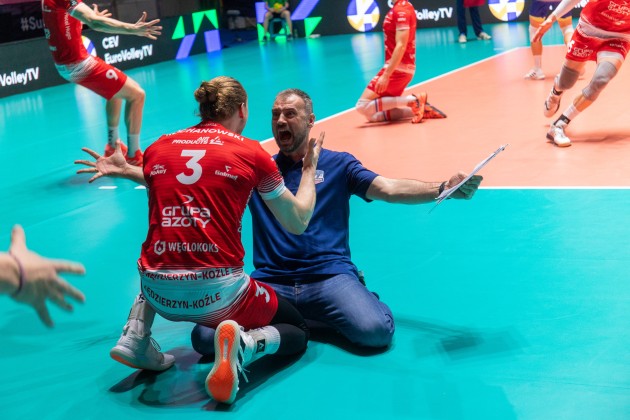 During his stay in ZAKSA, Serbian coach won Polish Cup, two national Super Cups, he was the runner-up of the PlusLiga and the winner of the CEV Champions League, thus entering the history of Polish club volleyball.

In December 2020, Nikola Grbić extended his contract and cooperation with ZAKSA for two more seasons. For personal reasons, the coach requested the termination of the contract by mutual agreement of both parties, and the club complied with the coach’s request.

“It is not an easy situation for us, but it was also a difficult decision for Nikola. In this case, financial issues or agreed terms were not important, but family issues, and that is why I have a lot of understanding” says Sebastian Świderski, President of Grupa Azoty ZAKSA Kędzierzyn-Koźle. 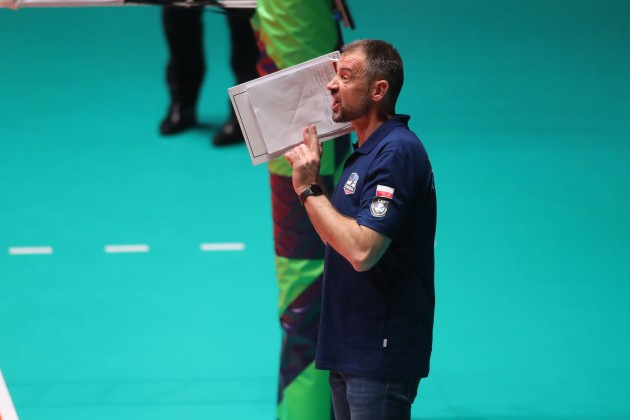 “ZAKSA as a club and Sebastian Świderski as president did everything to keep me here and that is one of the reasons why it was such a difficult decision. I have never had and probably will not have a better experience as a coach than what I had at ZAKSA. The conditions are perfect, I found “chemistry” with the staff and players – we had confidence in ourselves. Leaving it all away was really hard. But if I have to go back in words to why it happened – I’ll say it’s for personal, family reasons. I explained to the president these reasons, we were always honest with each other, and so in this case. I must admit that I met with a great understanding, not about the decision to leave, but about the whole situation” said Nikola Grbić.

According to reliable information, we can expect official confirmation of the appointment of Nikola Grbić as the head coach of Sir Safety  Perugia soon.

SRB M: Vojvodina are getting stronger – Miguel and Mehic join the club

Nikola is a new head coach of Sir Safety Perugia.