written by WoV May 20, 2021 source: instagram.com/okpartizanbg

The Black and Whites from Belgrade have signed three players for the season 2021/2022. 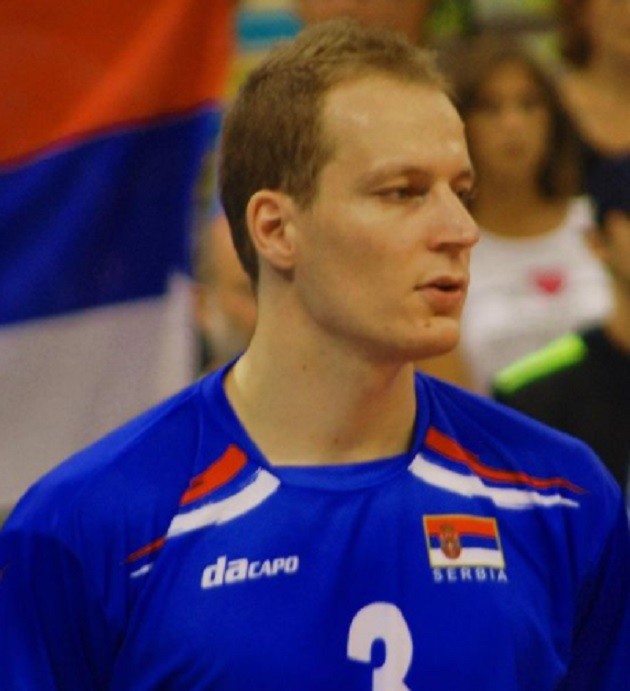 One of them is Novica Bjelica, a former Serbian National Team member. The 38-year old middle blocker is coming from PAOK.

The opposite from Canada Nathan Delguidice has moved to Partizan from Ribnica Kraljevo, while the outside hitter Milutin Nejic is coming back to Serbia from France (Saint-Quentin Volley).

So, Partizan Belgrade have started preparing the roster for the next season…

EUROVOLLEY W 2021 DRAW: Interesting battles are on the way!

DID YOU EXPECT THIS? Brilliant feint by...