CAVB W: Egypt secures its place at the FIVB Girls’ U18 World Championship in Thailand

Hosts Egypt sealed a place in this year’s FIVB Girls’ U18 World Championship after winning against Rwanda 3-0 on the second day of the 2013 Girls Youth (Under-18) African Nations Championship in Cairo. 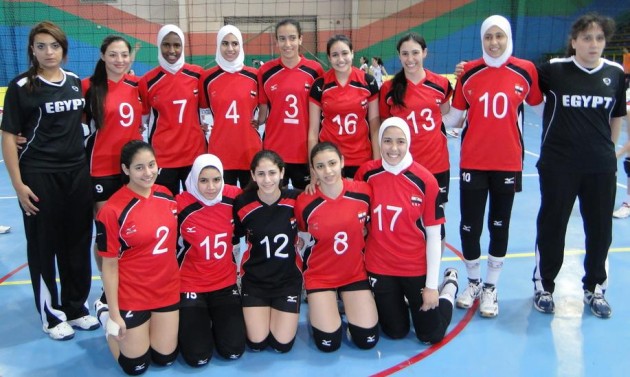 The Egyptians improved their win-loss ratio to 2-0 so they are now sure to qualify for the World Championship event even if they lose their last match against Algeria on Wednesday at the Army Club Hall in Cairo.

The third and last day of the African Championship will see Egypt play Algeria, which the latter must win to secure one of the three tickets to the Girls’ U18 World Championship to be held from 26 July to 4 August in Nakhon Ratchasima, Thailand.

Tunisia and Rwanda will also play each other to determine who wins the ticket to Thailand.

BRA: Brazil Superliga to use challenge system during Finals