Dominican Republic and hosts Peru won their opening matches of the V Copa Latina, a four-team women’s junior warm-up tournament in preparation for the FIVB U20 World Championship to be played in Czech Republic. This and other volleyball news read on Worldofvolley.com. 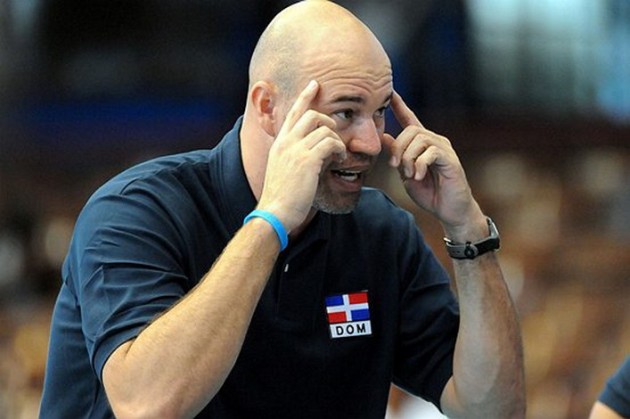 For both winning teams it was a sweet revenge for the defeats they suffered last March in Havana at the U-20 Pan American Cup when Mexico beat Dominican Republic for the gold medal while Colombia defeated Peru in the match for third place.

“It was a great way to start the tournament,” Brazilian coach of Dominican Republic Wagner Pacheco said. “Our tactical serve and strong blocking carried us today.”

The winners built a 23-14 margin in the blocking category with Gonzalez and Angelica Hinojosa each totaling six. Jineiry Martinez added five.

Angela Leyva topped Peru with 23 points followed by Ginna Lopez and Milagros Rodriguez with 14 and 12 respectively. Danna Escobar charted 18 points for the defeated side.

“We already knew the Colombian team after the bronze medal match in Havana and today was our time to win,” Peruvian Leyva said. “Now our team is complete and with the mentality to attain big goals.”

In Friday’s schedule Dominican Republic goes against Colombia while Peru takes on Mexico. At the end of the round-robin, the teams in the top two places will play for the gold medal and the sides in third and fourth for the bronze on Sunday.

JEQ W: Russia and Slovenia to fight for World Championship ticket in Ramenskoe