The national team of Scotland managed its first victory in the 1st Round European Qualification Pool G. On the first competition day in the Cypriot city of Limassol, Scotland defeated Luxembourg in the quest to make it to the next qualification round. Paul Glissov became the game’s top scorer with 18 points for the winning squad, teammate Mark McGivern adding 12. 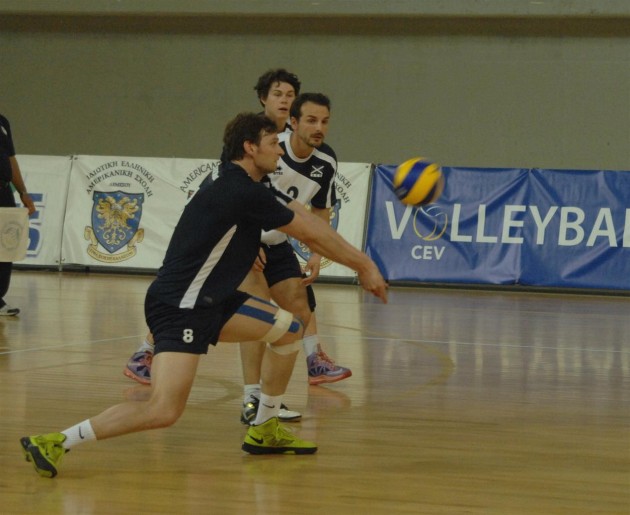 Scotland got off to a flying start in this qualification, stunning Luxembourg in straight sets 3:0 (25-18, 25-18, 25-21). The victory put Scotland in pole position for a berth in the next round. Paul Glissov became the game’s top scorer with 18 points for the winning squad, teammate Mark McGivern adding 12. Arnaud Maroldt was most prolific for Luxembourg with 9 points.

With exceptional blocking Scotland gained steady leads in the two opening sets and was hardly threatened by Luxembourg. The players from the Grand Duchy, however, tried to put up a fight in the third set staying in touch up until the 21st point. The Scots scored an amazing 11 points off their block, compared to only 2 for Luxembourg. Scotland also served more productively – four aces against two, and attacked more successfully than Luxembourg – 61% against 42%.

Simon Loftus, head coach of Scotland: “For us it was a dream game today to beat Luxembourg 3:0.  We have not beaten them in eight years.  This was a very important step for the program. Luxembourg has some new players that surprised us somewhat, but we dealt with it very well.“