WL M: Speraw: France has capacity to be a great team 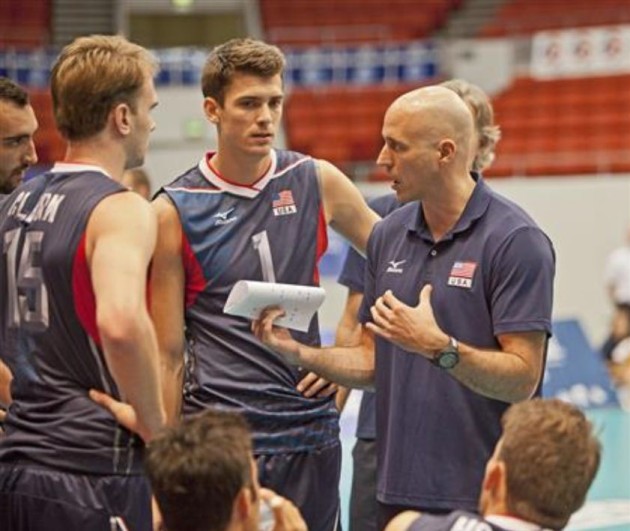 France captain Rafael Redwitz: “I’m very proud of my team. It’s always hard to get back in after a three-set loss like yesterday. The U.S. played a heck of a match. The contribution of Paul Lotman had a huge impact on the game.“

U.S. player Paul Lotman: “I give a lot of credit to the French team. They came ready to fight and they were a completely different team than last night and we expected that. When things got tight we stayed together and battled.“

France coach Laurent Tillie: “The most important thing for a young team like ours is not to win but to build the team. Our team gets frustrated because they are so young and they get frustrated with losing. I was frustrated with seeing my players getting annoyed and edgy. I would rather see players who are serene.“

U.S. coach John Speraw: “There is no doubt that even though France is young, they are very capable and very athletic. They have the capacity to be a great volleyball team. I was very happy with the contribution of Paul Lotman off the bench. That’s the second time this year that we have brought him off the bench and he has performed very well for us.“