China’s strategy was to keep Chilean Dusan Bonacic at bay and they succeeded with their plan as the best scorer of the tournament was stopped to only 16 points in their round of sixteen match on Wednesday. Read more about latest volleyball news, games reports, and statistics on WorldofVolley. 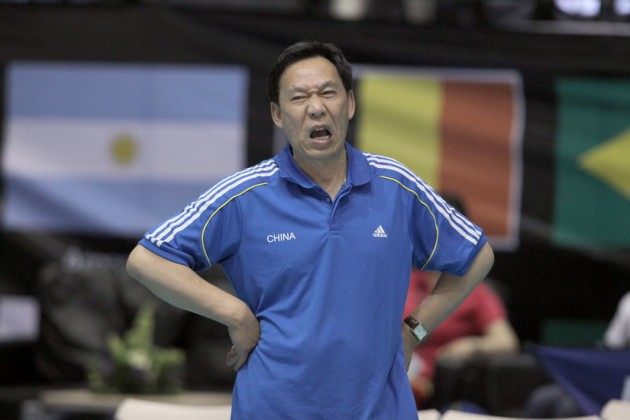 China’s coach Ju Genyin spoke very high about the attacking skills of Bonacic as well as his versatility.

Yu Yaochen, captain of China: “We played a good game with good performance in all the skills. Also the team kept the spirit very high and we want to go further in the tournament.”

Dusan Bonacic, captain of Chile: “We need to turn the page and concentrate in finishing among the top-ten. It was as tough match as we expected. We knew it was not going to be easy. China played with a good blocking and great defense.”

Daniel Nejamkin, coach of Chile: “We played within our possibilities. It was very difficult for us to stay with China. They have power in the attack and also block and play good defense. I just congratulate them for going into the quarterfinals.”