After Martina Guiggi and Juliann Faucette, the third foreigner in Evergrande will be the USA receiver Megan Hodge. 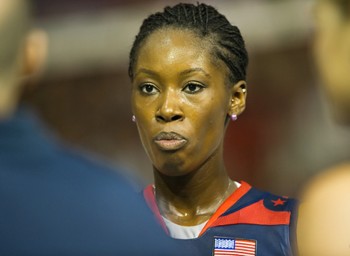 See the profile of Megan Hodge and Evergrande.