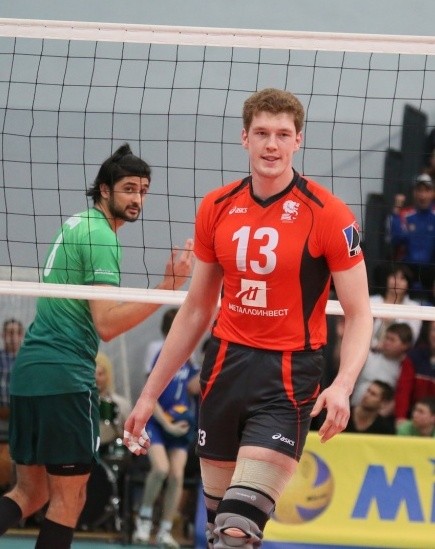 Belogorie had some serious problems in first set, Noliko played an amazing defence and led throughout the whole set right until the very end. With a small run of 3-0 led by Zhigalov, Russians won the first period by 25-22 score.

When that opportunity for Noliko was gone, there was no chance for the Belgian side to stay in this match. Muserskiy was too much for Noliko to handle and second set was over in a glimpse of an eye with the huge difference 25-11.

Third set was also just a formality as Belogorie was on a role and when the team of that quality is pacing there really is no way to stop them. Match ended after 79 minutes with 25-18 score.

Top scorer was the MVP of EuroVolley Dmitry Muserskiy with 15 points and proved once more that he is one of the best players in the world.