The African Volleyball Confederation (CAVB) has granted Tunisia the hosting rights for the 2014 Women's African Club Championship, which will run from April 17 – 28 in Carthage. 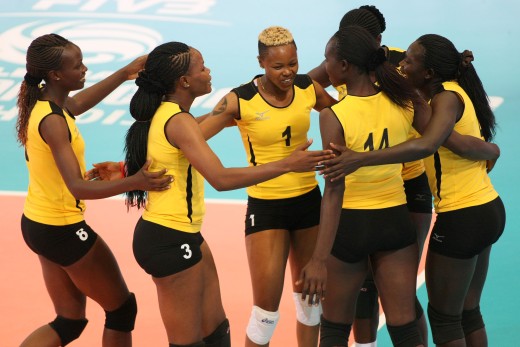 The competition that already attracts the biggest number of teams for a continental women’s championship is expected to feature a new record number of participants, up from the 16 teams that took part in Kenya 2012.

Kenya Prisons will once again defend the African Club title after winning the past four editions.

The decision means that Tunisia will organise both the CAVB Men’s and Women’s African Club Championships, with the men’s tournament set to run in Sousse from March 18 to 30, 2014 from which the winner will earn a direct ticket to the FIVB Men’s Club World Championship in Brazil.

The 2014 edition will not be a qualifier for the FIVB Women’s Club World Championship after Africa lost its direct vacancy in the women’s gender.