The Kenya National men and women’s volleyball teams started their final preparations at the Moi International Sports Center in readiness for the forthcoming 2014 FIVB World Championships African Qualifiers in Nairobi. 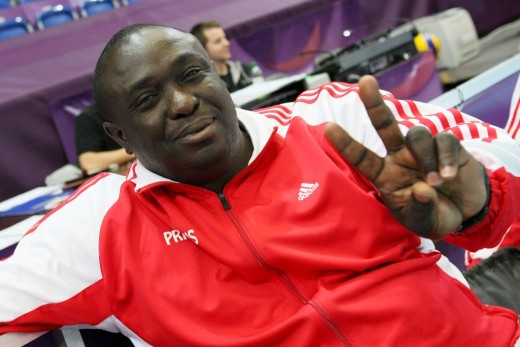 The men’s coach Gideon Chenje and women’s coach David Lung’aho are optimistic about making it to the finals and showed the consistency of their players during a training session in front of the Kenyan media.

The men’s Pool U qualifier will feature five teams where hosts Kenya will battle it out with Egypt, Zambia, Cape Verde and Botswana for a World championship vacancy from February 5 to 11, 2014.

The women’s qualifiers will see Kenya, Seychelles, Tunisia, Senegal, Mozambique, Cape Verde and Uganda compete for a World Championship ticket from February 16 to 23, 2014.