The FIVB’s Cool Volley initiative got a royal seal of approval on Thursday after HRH Princess Anne of Great Britain attended an event in Boane, Mozambique to mark 99 days until the London 2012 Olympic Games. 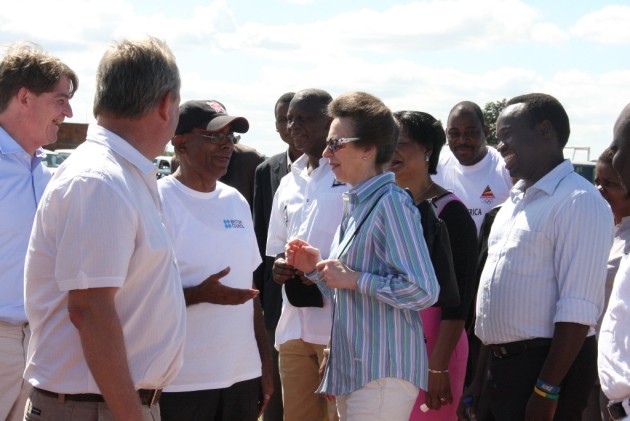 The Princess, who is the only daughter of Queen Elizabeth II and Prince Philip, attended the event and, speaking to Mozambique Volleyball Federation president Camilo Antao, said she liked the idea of Cool Volley.