According to the latest info, Liberman Agamez will stay in Korea for at least one more season! 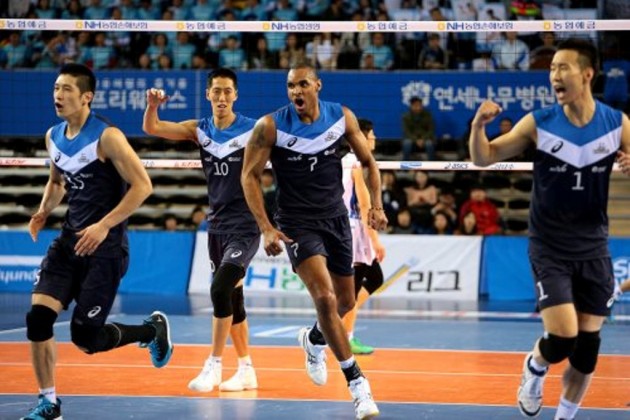 One of the best attackers in volleyball today, decided to extend a contract with Hyundai Capital Skywalkers and very soon it should become official!

Agamez arrived in Korea last year and immediately became one of the most efficient volleyball players which have ever played in this country. He helped Skywalkers to win the National Cup already in the first season.

ARG: Bolivar getting stronger, UPCN staying without the best

SPIKE OF THE YEAR: Leo scores from...