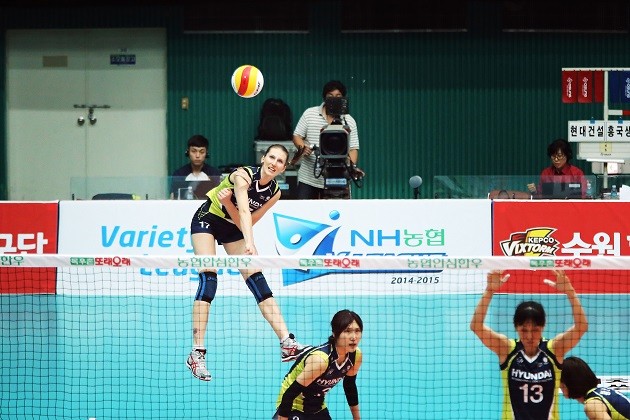 It was fifth victory in a row for Hyundai and now it has secured first place in the standings with two wins more than trio – Pink Spiders, IBK and Expressway.

In Expressway, Nicole Fawcett was the most efficient with 21 points and was also the only player with double digits. Her team ended a series of four triumphs.

Brazilian players – We want punishment for members of Federation!