Now it's clear, KAL Jumbos has a big problems. Today they suffered the fifth defeat in row. 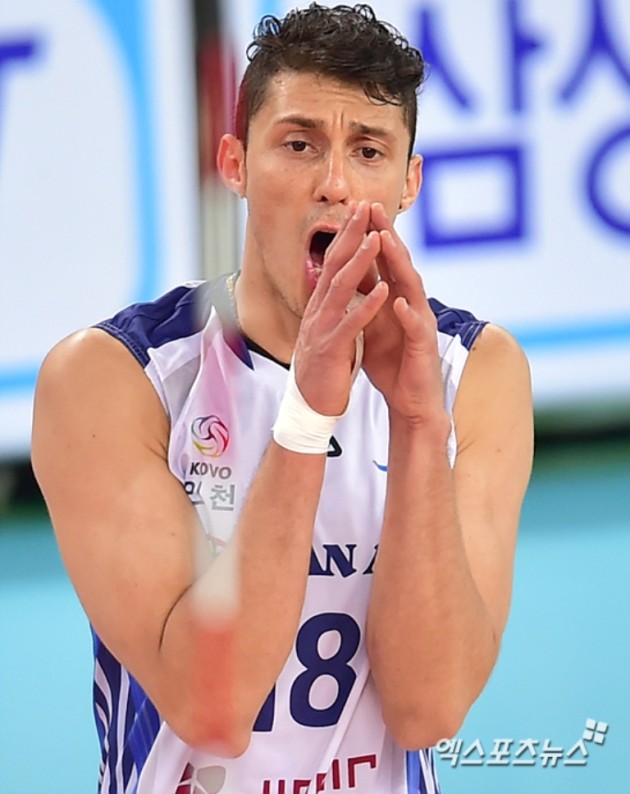 The foreigner Sanchez Bozhulev every match including today’s played on the high level but it’s not enough.

For example, in today’s match against the last ranked Woori Card he scored 43 points but at the end the opponent won and scored its third win this season in Korean V-league.

The best scorer in the winning team was Hungarian opposite Dávid Szabó with 22 points.

CL W: “It is now time to focus on the next round” said Caprara