Everything is confirmed, Iran, France and Japan will participate in the 13th edition of the Hubert Wagner Memorial. 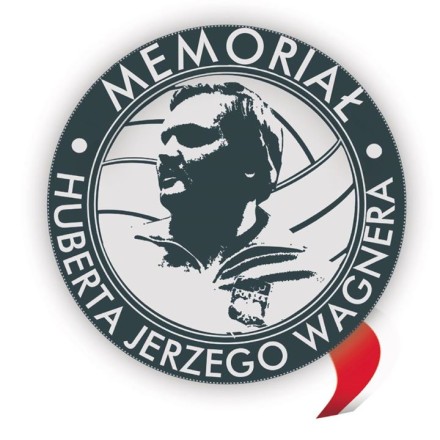 Iran, France, Japan and the new champions of the world, Poland will play on this tournament from August 22 to 24 in Toruń.

Toruń is a city in northern Poland, on the Vistula River.

Slobodan Kovač confirmed that Iran will play on the Hubert Wagner Memorial which will take place in the immediate run-up to the FIVB Volleyball Men’s World Cup in Japan.

Does anybody know how we can watch these matches online ?