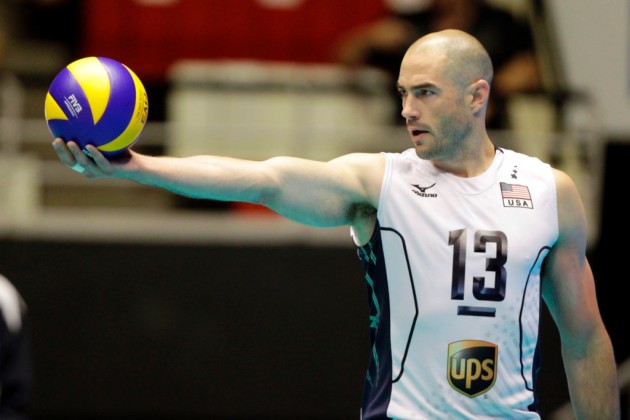 The hosts dominated the opening set, using their attacking game well to surge ahead. It took no time for them to take the lead as USA went behind.

But Clayton Stanley scored three straight points with his service in the second and capitalized on their lead before Marien Moreau used his serve to draw level.

Stanley was again key in the third set as USA scored three aces in a row and five points (15-8).  Moreau scored two more and a few more aces gee the US the win.

Matthew Anderson, Sean Rooney and Clayton Stanley were in very good shape as they led their side in scoring