Italian volleyball legend Andrea Zorzi says the chances of Brazil now reaching the semifinals of the FIVB World League are slim after their shock straight sets defeat at the hands of Cuba on Wednesday’s opening day. 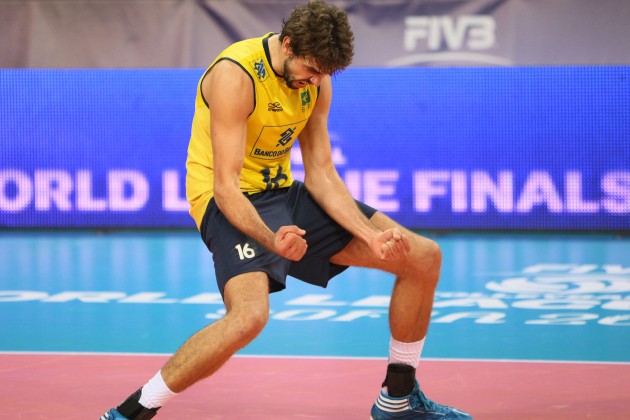 Brazil didn’t have too many chances to celebrate against Cuba

Zorzi says the world No. 1 and last year’s silver medallists were slow and sleepy, not their normal model and now need to beat Poland, ranked 4th in the world, convincingly on Thursday.