The newest ranking of European Volleyball Confederation (CEV) that was announced on September 25 will not have influence on the final form of European Qualifiers for the Olympic Games. 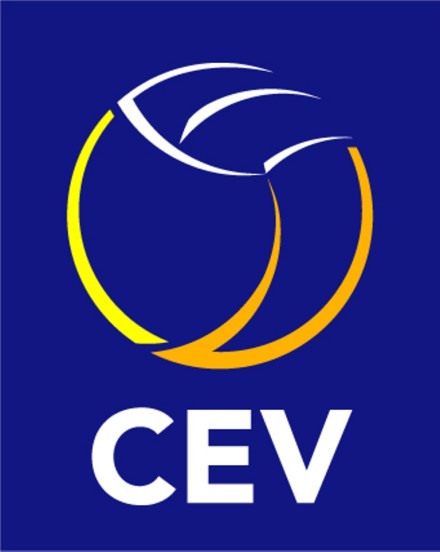 We have received information from reliable sources that the list of national teams and composition of the pools will be determined only after the completion of European Championships in both competitions.

In the men’s competition, seven the highest ranked teams, besides the host country Germany, which have not yet qualified to the Olympic Games will play the additional qualifiers (Berlin, January 5-10, 2016).

In men’s competition, Italy booked their spot throughout World Cup in Japan, while in women’s, Serbia did the same.