The 2004 Olympic champion with the Brazilian national team announced his return to Japanese league after two years. 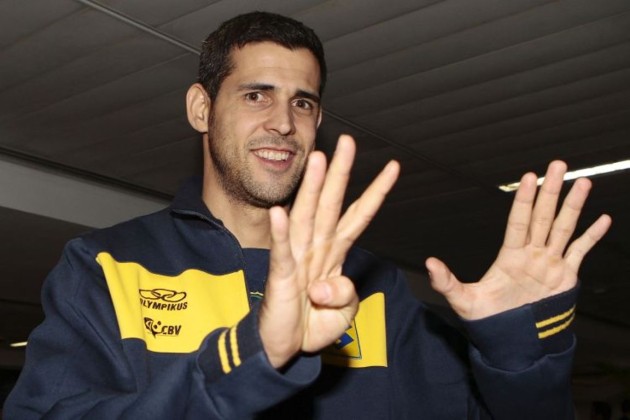 The outside hitter/receiver Dante will leave São José dos Campos. His new destination are Panasonic Panthers where he played before returning to Brazil, to Taubaté/Funvic.

So far, he played several matches for São José in Paulista Championship.

„It’s more of a ’see you later’ than a ’goodbye’, Dante sent the message to São José fans.

Interestingly, Dante signed contract with this team in May and was projected as one of the key players for the season 2015/2016.

CHN M: Beijing in the finals