Plamen Konstantinov, the head coach of Bulgaria, decided which player to remove from the list for the 2015 CEV European Championship. 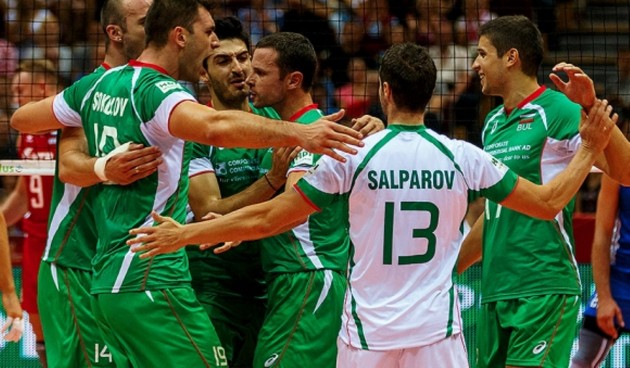 The coach of one of the hosts released Boyan Yordanov, the opposite of Romanian C.V.M Tomis Constanţa, because player still suffers from left shoulder injury.

In the first match at Eurovolley, Bulgarian national team will go against Germany, on Friday, October 9, in “Arena Armeets” (Sofia). The other two teams in Pool A are the Netherlands and Czech Republic.

Konstantinov still considers the final roster for Eurovolley as he still has some dilemmas.

“I’m waiting for medical reports on Skrimov, there’s a chance that he will play. About Zhekov, I will wait for the last two trainings and see his condition,” the coach stated.

Kurek’s message to opponents at Eurovolley – Get out of my way! (VIDEO)

where is Todor Skrimov? injury? or