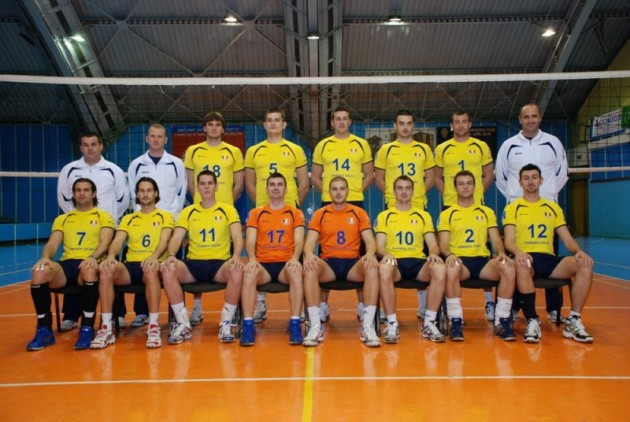 After Milos Terzic, the receiver of Tours Volley Ball, and Marko Bojic from Rzeszow who went to Tomis Constanta, to try to regain the Romanian champion title, Remat Zalau also brought reinforcements.

Jonathan Winder, came to Tourcoing last year from PAOK (Greece). Fabian Birau chose to pass to Remat from Constanta. He played for Avignon since 2005 to 2008, then he passed to Nice.