World No. 1 USA are the only undefeated team in Pool B with a 3-0 win-loss record and the maximum 9 points. 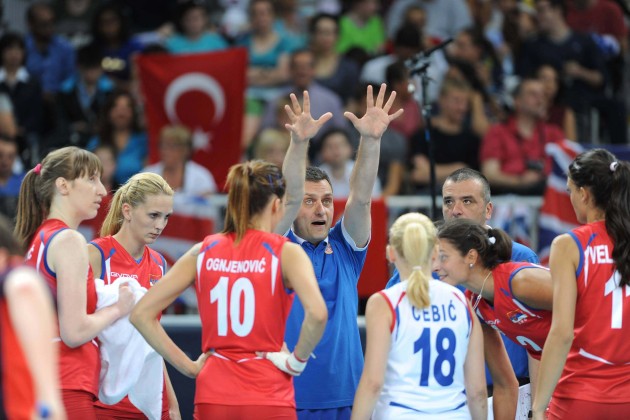 On the other hand, Serbia are still winless and going through a series of injuries to key players sustained just before the Olympics. The champions of the last three editions of the FIVB World Grand Prix triumphed in their last match against China with Foluke Akinradewo and Megan Hodge, (MVPs of the premier annual women’s event) playing key roles.  Serbia lost to Turkey in straight-sets. The two teams have faced each other on six occasions with the Americans winning four times, including the last three.