Falkenbergs VBK are the Swedish champions in men’s competition for the sixth time in their history. 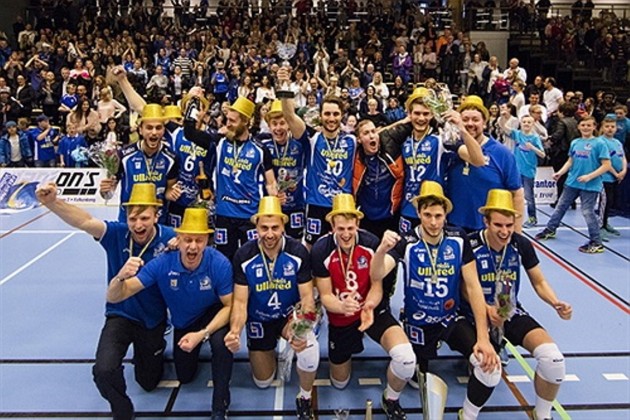 In the playoff finals, which way everything but tough, Falkenberg achieved three confident wins over Linköpings VC, taking the series 3-0. New Swedish champions allowed opponents to claim only one set in three matches. In Game 3 it was 3-0, partially 25-17, 25-21, 25-18). American receiver/outside hitter Darryl Shank was the best scorer of Falkenberg throught season (367 points) and in the playoffs as well.

In Women’s competition, Engelholm VS retained the title. In the final series, they swept Örebro VBS in three games. 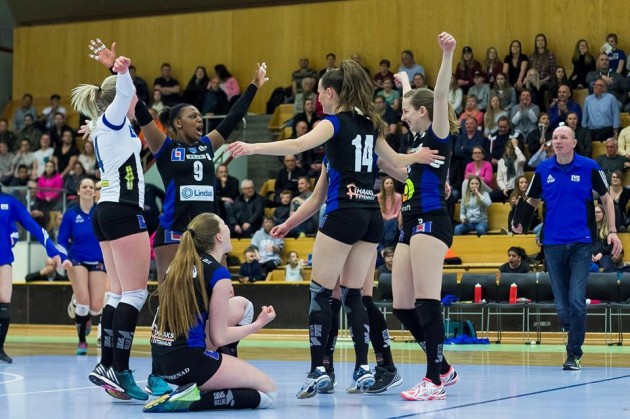 Örebro fought bravely, but Engelholm, who played in front of a packed „Kungsgårdshallen“, showed their full power – 3-0 (25-16, 25-18, 25-15). And it was an emotional match in many ways. Not only beacuse it was for the gold medal. It was the last performance of super-talented Isabelle Haak in the jersey of Engelholm. Scoring machine has been a supporting player for the team throughout the season and was named „Player of the Year“, establishing several scoring records on the road for the title. She scored 526 points for Engelholm in regular season. Next season, the 16-year-old Haak will play in the French top club Béziers Volley.

Japan: JT Marvelous out of playoff