Fernanda Garay ‘Fê Garay’ will play in Asia next season. 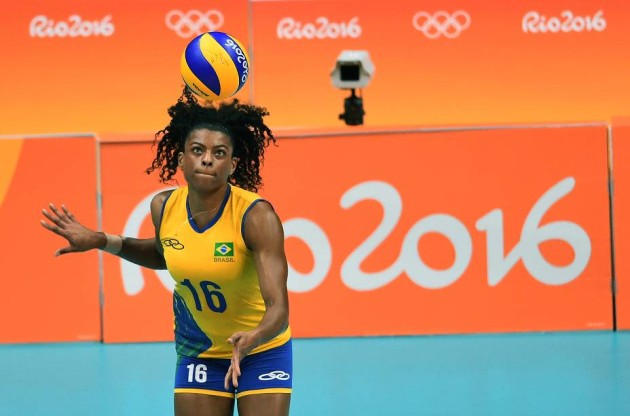 Dinamo Moscow, the team with whom she took gold medal in the Russian Championship last season, failed to extend the contract with the Brazilian receiver.

One-time Olympic champion with Brazil Women’s NT was one of the highlights of her national team at the Olympic Games in Rio de Janeiro which finished ingloriously for Fê Garay and her teammates.

Besides winning the Olympic gold medal, she took the title in the Russian Cup and World Club Championship one-time each as well as in the World League three times during her career. Fê Garay is considered one of the best players in the world on the position of a receiver which was confirmed with several individual awards.

ITA M: Molfetta getting big reinforcement – Cuban player who is used to trophies