USA M: Lloy Ball: Volleyball is too complicated for Americans 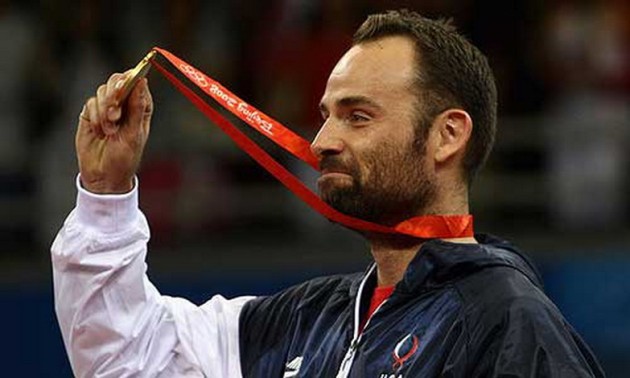 Lloy Ball has been playing in Russian Superleague for years, but he always gives his honest opinion about everything, even if his point of view is not necessarily popular. This time, he said a few word about this fresh project of American Federation and Grand Prix Sports.

“I don’t know much about this agenda, but I do remember the past. USA Volley and other companies have tried to organize and maintain a professional league in the U.S., and they failed”

Ball also explains, why does he not see a big future for this sport in the US.

“First of all, volleyball does not fit into the American mentality – for most Americans volleyball is just too complicated. They don’t understand even the basic rules and without it there is no chance of understanding this whole game. Second: in my country volleyball is strictly a women’s sport. And most of our sports fans are men, so they only watch beach volleyball for girls in bikini”

Regardless of all those obstacles, the American setter see the possibility to create the professional league. He just doesn’t hope for a major interest of a public.

“Maybe we will manage to bring some international stars. Who knows, maybe the price will be lower for those who just want to live in States. The point is, when I’m in Russia, everybody knows me. When Giba was in Italy, he was popular as well. But in America? Nobody knows the names such as Mykhaylov or Bernardi or even Lloy Ball“ – he added with laughter – “how can you be interested in sports with no familiar faces and unknown rules?”