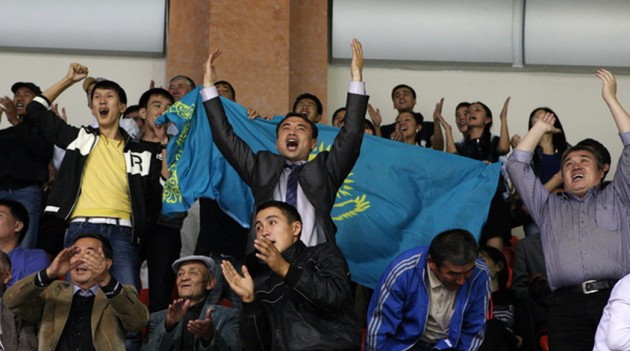 Kazakhstan captain Korinna Ishimtseva brought in her a-game creating good attack combinations that were too difficult for the Japanese to defend.

After being two sets down, Japan had the best intention to stay in the match and were successful in doing so as Miyu Nagaoka came to the rescue and secured the 25-19 success in the third set.

But Nagaoka had little help to spark another win in the fourth set as Risa Ishii’s game was off scoring only 11 points – adding up to Nagaoka’s 19 points.

Kazakhstan have kept Japan off bay and finished off the match at 25-20 to advance to the semifinals.