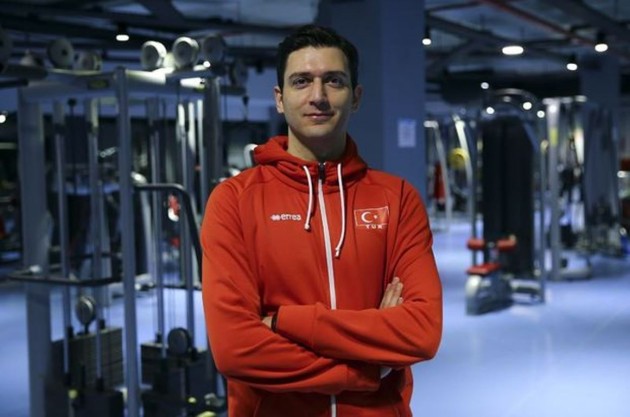 A 30-year-old Ferhat Akbaş, who recently parted ways with the Turkish Volleyball Federation, is the new coach of the Romanian club CSM București. Turkish expert will replace Italian Nicola Negro. Akbaş signed the agreement until the end of the season.

Akbaş will make his debut as CSM București coach in the CEV Challenge Cup game of 16th Finals against Greek side Olympiacos Piraeus, on January 11.

It is too early to call it the spike of the year, but… (VIDEO)