Are you ready for another WoVPoll? This time you will choose best coaches of both male and female teams from the past year! Voting starts today and will end on January 23. 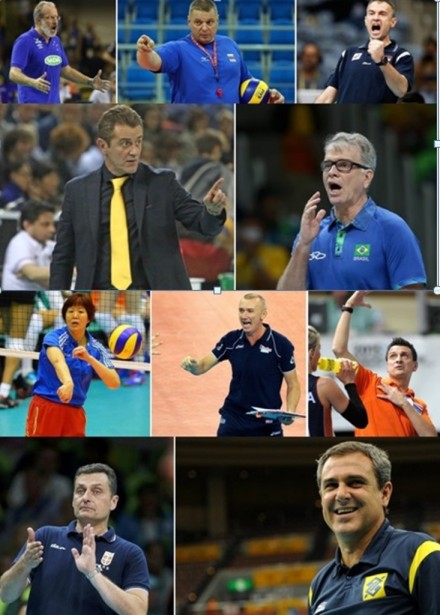 O.K., it is time to choose the WoV Coach Of The Year, both in men’s and women’s category. You will decide who was the best coach in 2016, like you did for WoV Player Of The Year.

Now, when you know the rules take a look at the candidates:

You can vote on our Home Page, or on our Poll Page.

OG: The Olympics have started!